Plan a movie-themed birthday party with these practical and helpful tips. The pictures and ideas will inspire you! Kids love this simple and fun party idea! 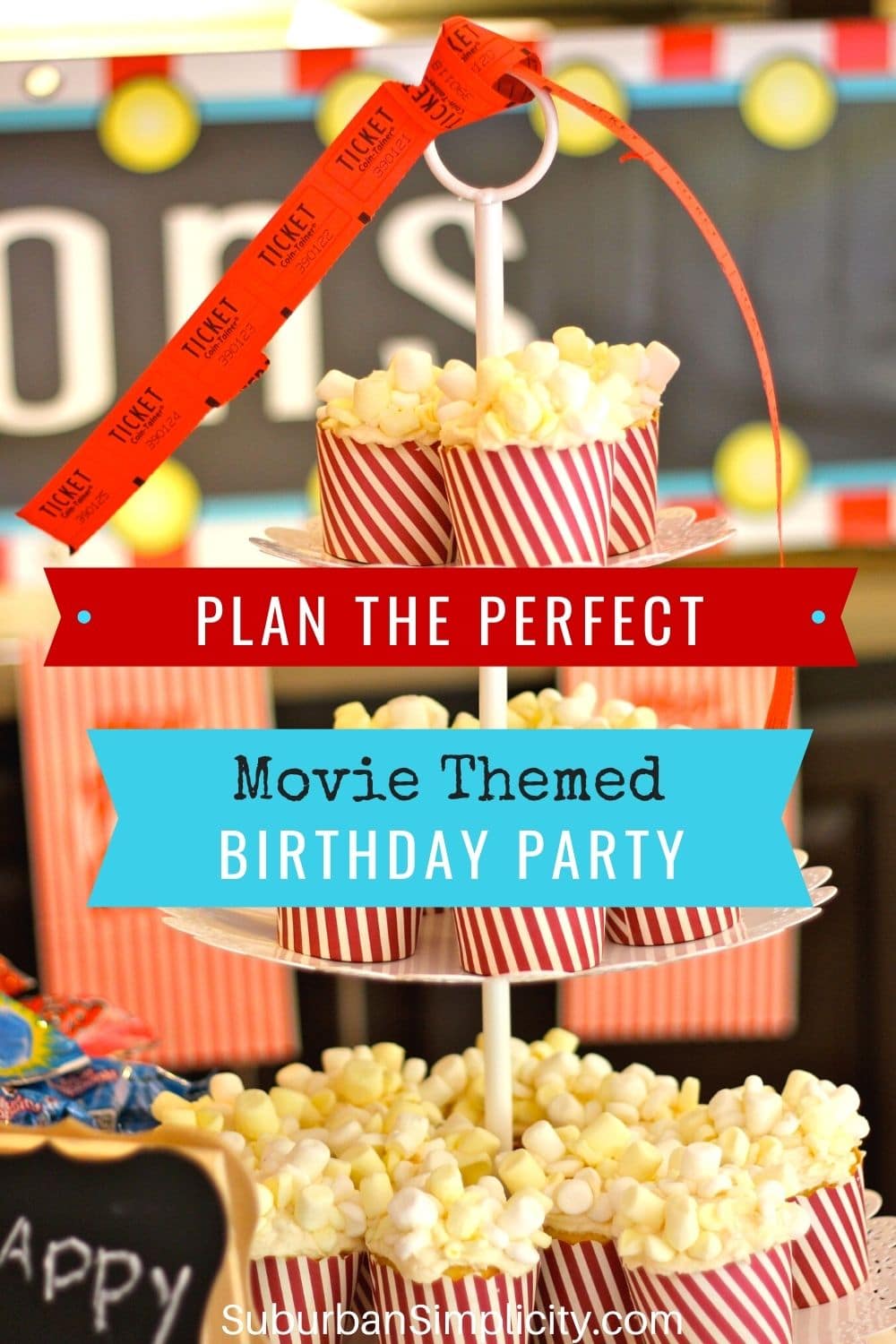 It’s sometimes hard to come up with that “original” birthday idea for your youngster.

How many times can you go to the bouncy, gymnastics, or trampoline place, and it still feels special and unique? For my daughter’s birthday, we brainstormed ideas and come up with a movie-themed birthday party. She was into making movies on the iPad with her friends, so we thought, hey, let’s make it into a cool and interactive celebration!

A movie-themed Birthday turned out to be the best idea! The kids really got into it. Here are some ideas to inspire your party…

There are usually some great invitation ideas at tiny prints, and Vistaprint or an Evite works well if you don’t want a printed invite….they have great predesigned templates. 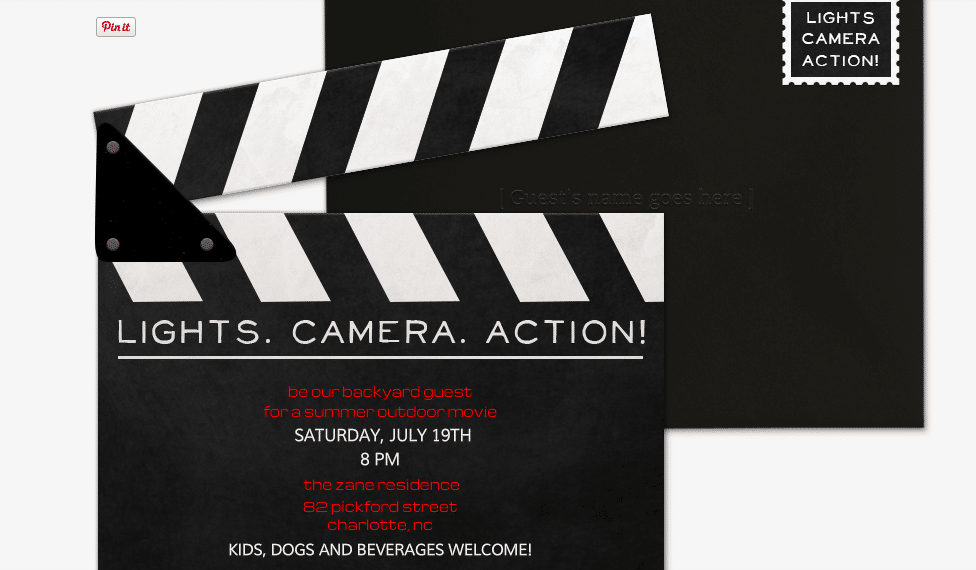 It’s was fun to shop for the special details that made the movie theme come to life!

Most of them came from Dollar Tree, so the decorations were inexpensive! We purchased movie theatre-style candy and made a candy bar with various jars and trays. Popcorn containers doubled as decorations as well.

We used small popcorn boxes for the goodie bags that the kids could take home. 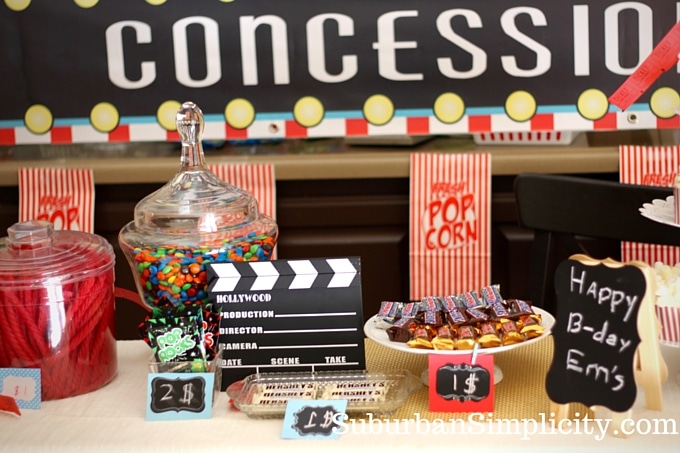 We made a sign for the entryway announcing the birthday party and the “VIP” entrance. We also ordered a red carpet online so that it set the tone for an exciting event when the kids arrived. 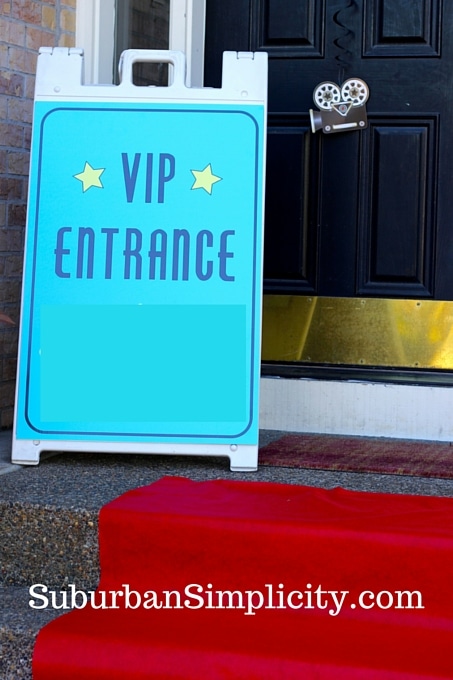 As we were waiting for the other kids to arrive, everyone got a movie character or celebrity taped on their back, and they had to guess who they were by asking others questions about their character.

Think, Taylor Swift, Elsa from Frozen, etc. The girls thought this was really entertaining and got into it way more than I thought they would!

Once everyone arrived, we divided into two teams ( about 4-5 per team) to make a movie with iMovie on iPads. The birthday girl helped each team come up with their storyline from the idea given to the team.

We gave them something to start with, like Sleeping Beauty waking up in high school…then they could take it from there. It was super cute to watch them pick out characters and make their “story” come to life while making their movie.

Once it was filmed, the girls went on to the next activity while my husband downloaded the videos to Vimeo (with only minor technical difficulties) so that the girls could watch them on the big screen a little later. {Tip – make sure your iPad or recording device has enough memory to film a short movie!}

Each child was given some “play money” to visit the candy bar when it was time to go outside and sit at the VIP table to eat. We priced each item, and they could spend it until their money was gone. This way, they got exactly what they wanted, and it was really interactive…as well as a way to use their math skills! My daughter’s older brothers worked the “concession counter,” taking the money and handing out the treats. 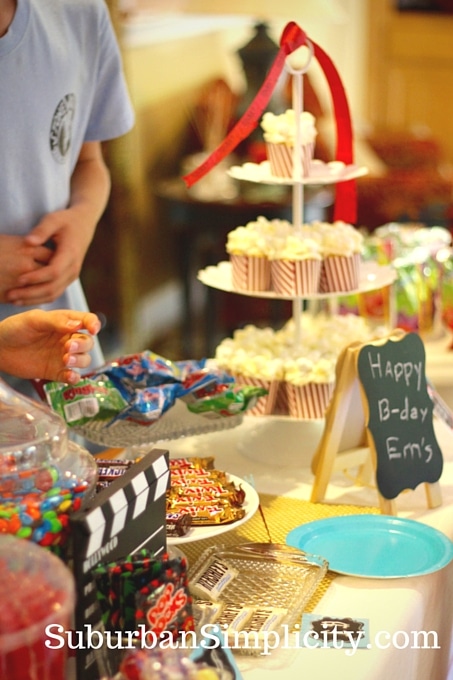 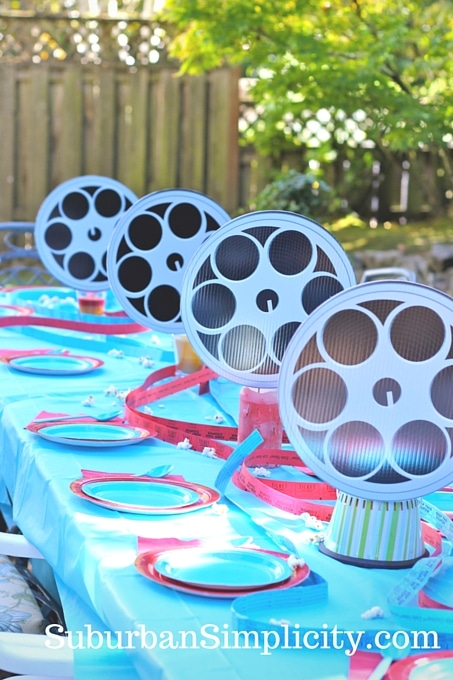 One of the goodies for sale at the concession counter was mini cupcakes that looked like popcorn bags. Adorable! The kids thought these were great. 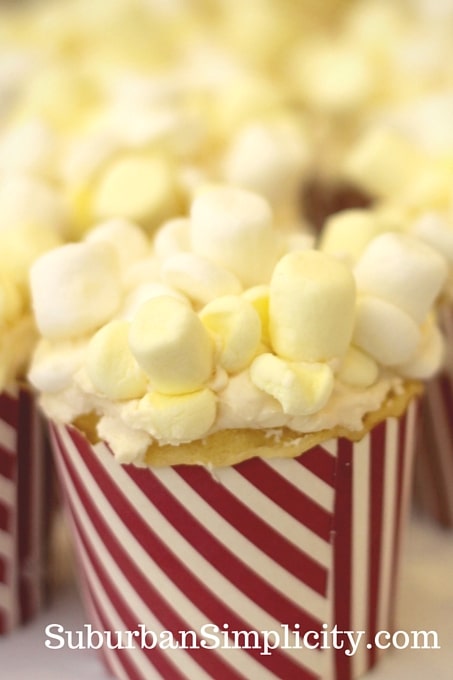 These were homemade and turned out adorable! It was easy to find cupcake papers that matched our movie theme and colors, and we made the popcorn topping from yellow marshmallows. They turned out better than we thought and really brought the whole theme together.

{Tip – cutting the marshmallows for the top of the cupcakes will take longer than you think! They stick to your fingers!} 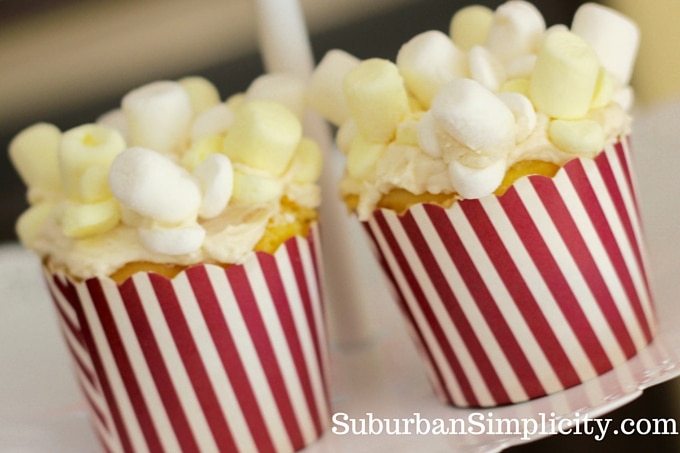 After snacks and treats, the kids got to go to the photo booth that we set up with cute props. For the backdrop, we got different color tickets (again, found some at the Dollar Tree) and taped them to the wall so that the kiddos had something movie-themed to stand in front of. They had a lot of props to choose from, such as cowboys hats, boas, glasses, etc., so that they could make their pic as cooky as they wanted. 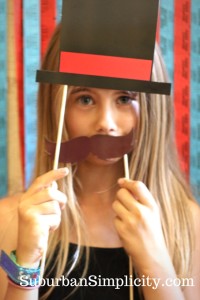 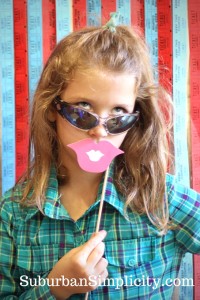 We handed out goodie popcorn boxes, and then the guests went on their way! So simple! 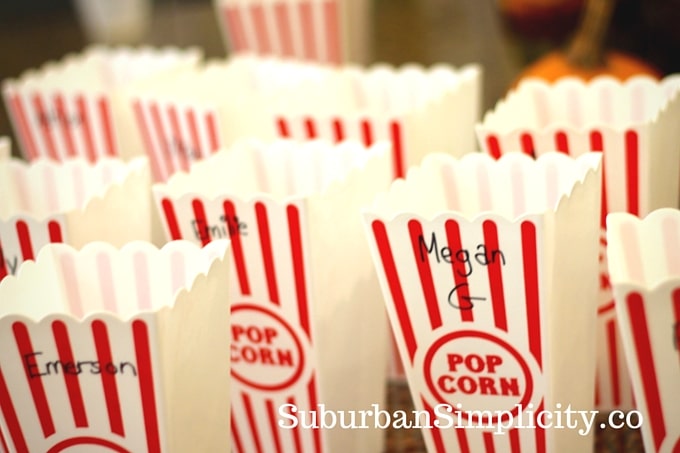 In the end, our daughter thought this was an entertaining {and original} way to celebrate her birthday, and we hope you do too. 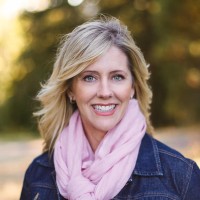 Since its founding in 2015 by suburban mother Erin Henry, Suburban Simplicity has provided an outlet for like-minded women to connect and share their methods for a serene and simple home life. It has become a trusted resource for advice on simple, modern homemaking, appearing on Oprah Magazine, Good Housekeeping, Buzzfeed, MSN and Yummly.
READ MORE ABOUT ERIN >> 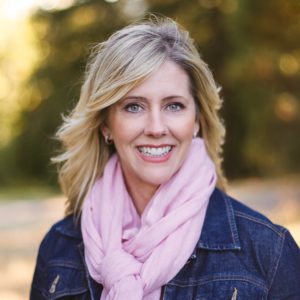 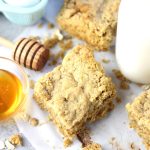 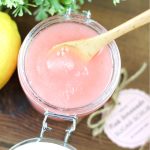 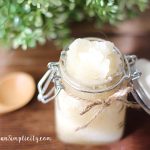 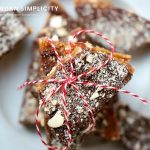 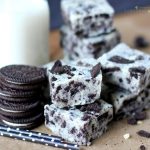 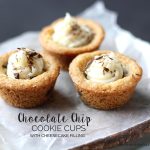 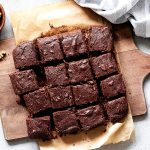 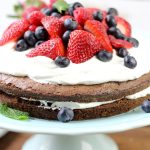 Each product we feature is reviewed by our editorial team. If you make a purchase using the links included, we may earn a small amount. Thank you for supporting Suburban Simplicity.